Congratulations to the 2021 recruit class on their graduation of the fire academy. The recruit class has finished 6 months of strenuous training led by Lieutenant Batz and now will be assigned to stre...
➠
News
Firefighters receive awards

Reading firefighters were honored for their actions over this past year during the monthly city council meeting.

Chief Kulp then announced the citations for the following firefighters.

Medal of Merit
Both firefighters entered a burning structure without the protection of a hose line, and located a victim trapped from within.

firefighters who assisted in the removal of the occupant

FF Dundore removed one occupant from the second floor

The following firefighters worked tirelessly to remove the
2nd occupant from the second floor. 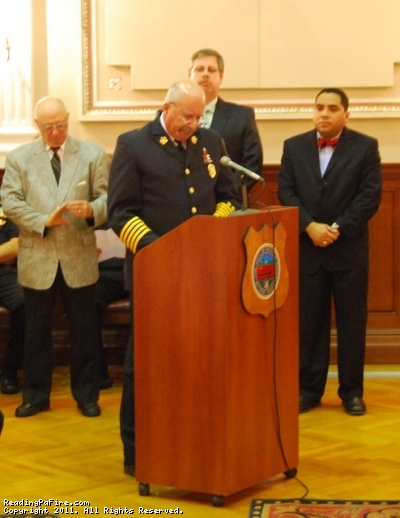 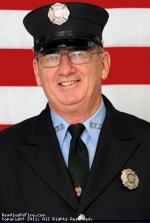 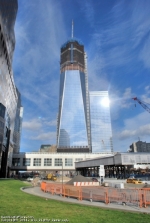 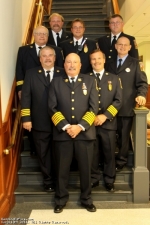 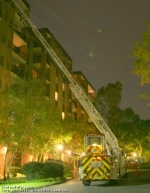 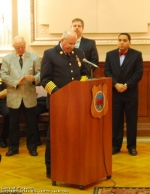 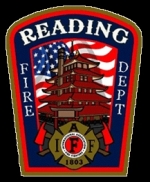 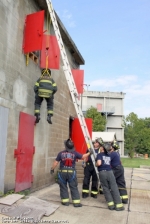 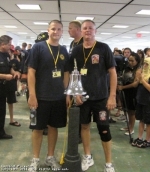 This site has been viewed 3,426,480 times.
Calls
News
FollowTweet
Maintained by the members and staff of ReadingPaFire.com. Designated trademarks and brands are the property of their respective owners. Copyright © 2006-2022. YourFirstDue Inc. All Rights Reserved. Content on this web site is supplied by ReadingPaFire.com. YourFirstDue Inc. cannot be held responsible or liable for any content, text, pictures, or any other media found on this web site.
Management login
Powered by