Congratulations to the 2021 recruit class on their graduation of the fire academy. The recruit class has finished 6 months of strenuous training led by Lieutenant Batz and now will be assigned to stre...
➠
News
Battle of Badges hockey information

Well, it’s that time of year again. Time for the Police and Fire Departments to stop working together and go head to head on March 6th for the 11th annual Battle of the Badges Game to benefit the Battle of the Badges Scholarship Fund. The fund was started in memory of fallen police Officer Michael Wise & Officer Scott Wertz who gave their lives in the line of duty.

The fund is used to provide scholarships to the children of fallen police and firefighters. Recently the program began to issue two scholarships per year to those eligible. The game has been a great event since its beginnings in 2006 with the players improving and the competition ever increasing. We thank the Reading Royals for being a wonderful partner and helping us raise money for such a great cause.

This year's game will begin on Sunday March 6th with a start time of 12:30. The Royals will be playing immediately after the BoB Game at 4:00 PM against the Admirals. With the purchase of one Battle of the Badges game ticket you are allowed access into both games. Tickets for the game must be bought from the following link in order for the team to raise money for the scholarship program. We thank all of our fans and supporters and look forward to another great game!

More information about the Battle of the Badges 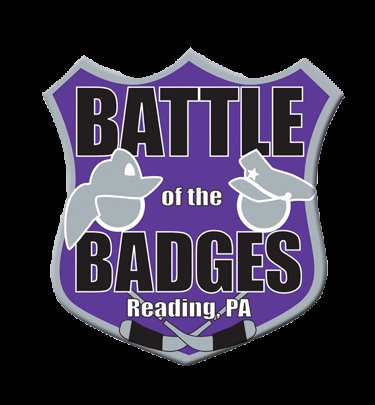 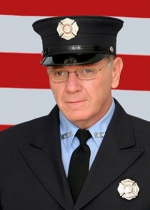 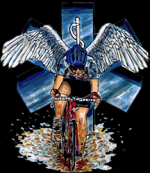 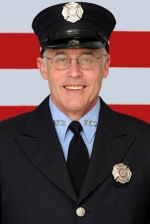 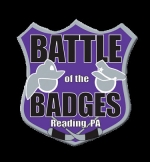 This site has been viewed 3,426,515 times.
Calls
News
FollowTweet
Maintained by the members and staff of ReadingPaFire.com. Designated trademarks and brands are the property of their respective owners. Copyright © 2006-2022. YourFirstDue Inc. All Rights Reserved. Content on this web site is supplied by ReadingPaFire.com. YourFirstDue Inc. cannot be held responsible or liable for any content, text, pictures, or any other media found on this web site.
Management login
Powered by